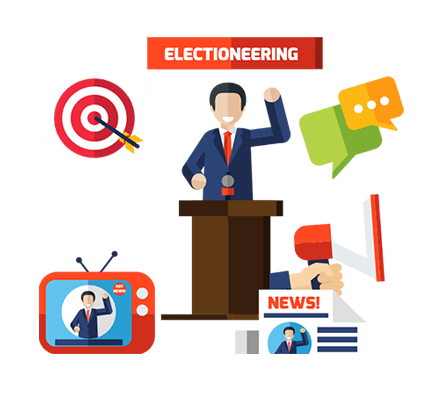 Importance of election and political campaign:

Along with the advantages, there are various disadvantages of political parties that are given below: