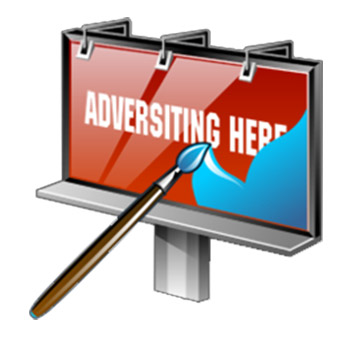 Hoarding is a massive board that is placed beside the road or a building. It is primarily used to display ads and posters. Hoarding advertisement is also known by the name billboard advertising. Digital ballia implements this one of the powerful promotional tools for various products and services. Each product can be seamlessly marketed to the consumer within a matter of time.

Flex hoarding design is currently one of the sought after techniques of outdoor advertising by Digital Ballia.

Some of the benefits of placing billboard advertising are as follows: